Growing Water Demand and the Need for Water Preservation 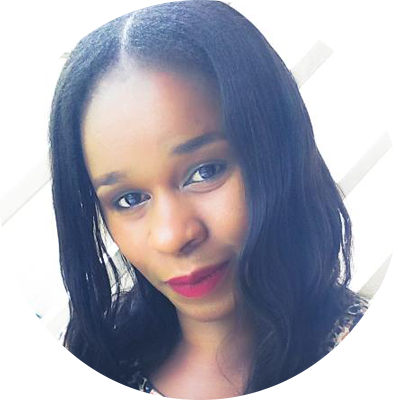 In the beginning of the 21st century, the world grew more health-conscious. We saw a surge in healthy living. “Fit fam” became a thing, albeit a cool one at that.  This also affected drinking choices as more people began to choose water over any other drink. Everyone suddenly started to realise the importance of water to better health. This increased health consciousness came with an accompanying evil – packaged water – leading to environmental pollution and improper waste management.

There is also a growing scarcity of water as more people demand for it. As the world’s population continues to blossom, there are fewer and fewer water sources to cater to the over 5billion human population. This website describes water scarcity as “the lack of sufficient available water resources to meet the demands of water usage within a region”. This phenomenon, it mentioned, “already affects every continent and around 2.8billion people around the world at least one month out of every year.”

It then becomes a given that despite the massive awakening to the importance of water, many across the world still lack access to safely-managed water supply and sanitation services. According to the UN Sustainable Development Goals Knowledge platform, in 2015, 29% of the global population lacked safely managed drinking supplies and 61% were without safely managed sanitation facilities, and a combined 892 million people continue to practice open defecation. Surely, the water crisis is here.

Good news is, more than 60% of the earth is made up of water. The question is, what percentage of the earth’s water bodies is fit for drinking? Unless we begin to mindfully preserve, protect and create new water bodies, the world’s water supply will continue to be stressed and scarce.

PHAAE is a registered non-profit organization in Nigeria that focuses on issues affecting women, adolescent girls and children in Africa.